Southern Miss will play Tulane in the Armed Forces Bowl 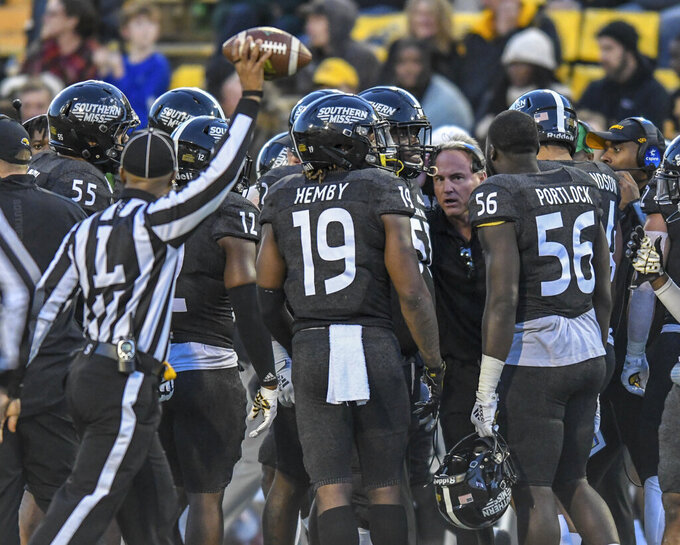 Southern Miss: Coach Jay Hopson has led the Golden Eagles to winning seasons in each of his first four seasons. This is the fifth in a row for USM.

Tulane: The Green Wave got off to a 5-1 start this season, then lost five of its last six games. They take a three-game losing streak into the bowl game.