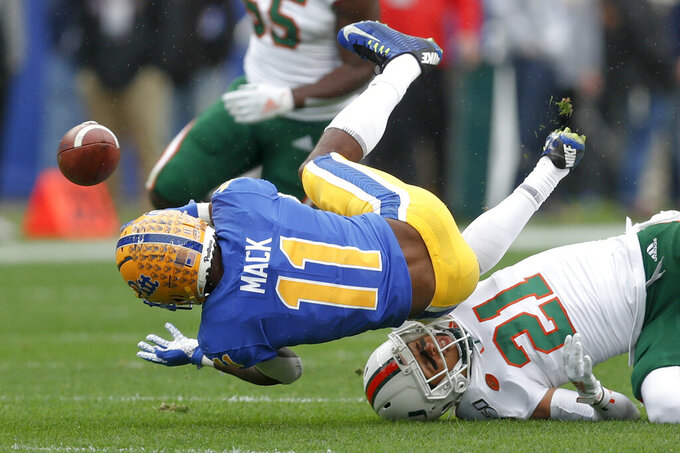 By Hank Kurz Jr. 23 minutes ago
By Ralph D. Russo an hour ago
By Pat Graham 3 hrs ago
By Tanner Marlar 9 hrs ago
By Steve Reed 9 hrs ago