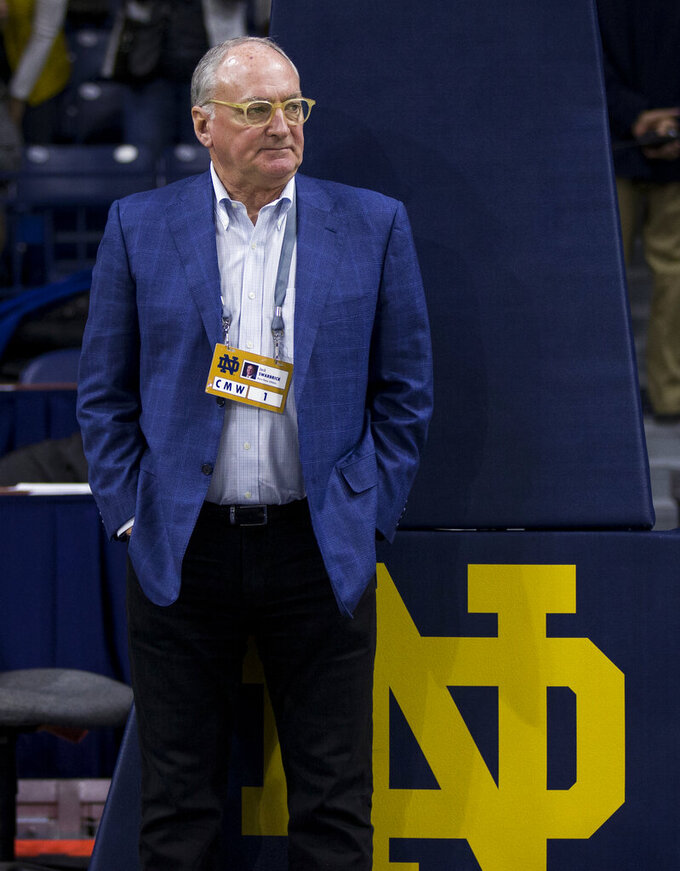 By John Coon 26 minutes ago
By Pete Iacobelli 2 hrs ago
By Dave Campbell 6 hrs ago
By Anne M. Peterson 8 hrs ago
By Stephen Hawkins 8 hrs ago