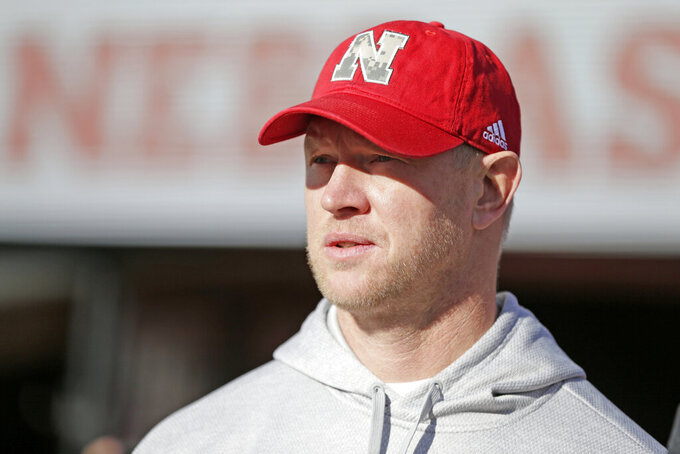 The university announced the extension Saturday before the Cornhuskers’ game against No. 14 Wisconsin.

In a joint statement, chancellor Ronnie Green and athletic director Bill Moos said they are “committed to Frost and the direction he’s taking the program.”