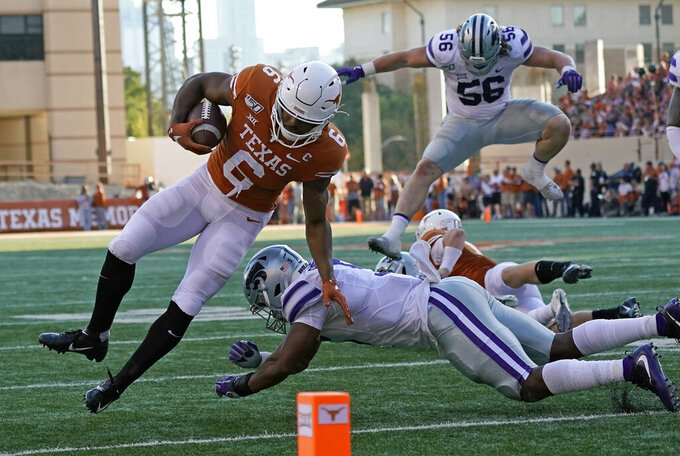 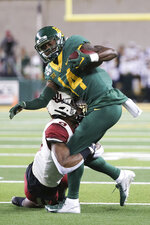 By Gary B. Graves an hour ago
By David Ginsburg 2 hrs ago
By The Associated Press 2 hrs ago
By Ralph D. Russo 3 hrs ago
By Pete Iacobelli 24 hrs ago