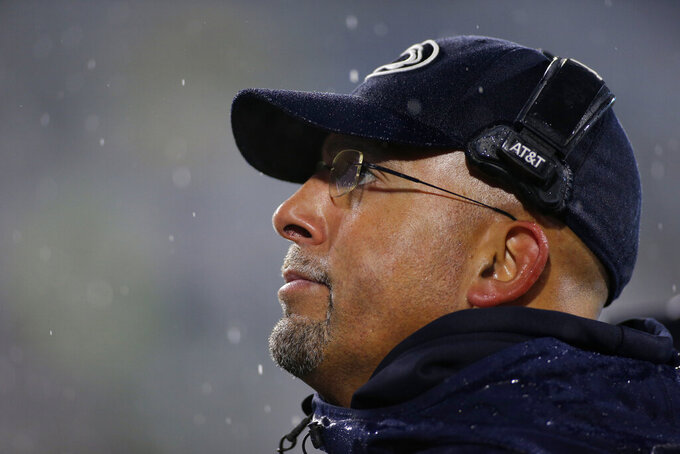 The conference also said Tuesday it supports the one-game suspension Shelton was given by Penn State.

Shelton will be out of the lineup for the fifth-ranked Nittany Lions during their next game Nov. 9 at No. 13 Minnesota.

Shelton was ejected for unsportsmanlike conduct midway through the fourth quarter of Penn State's 28-7 victory over the Spartans on Saturday.