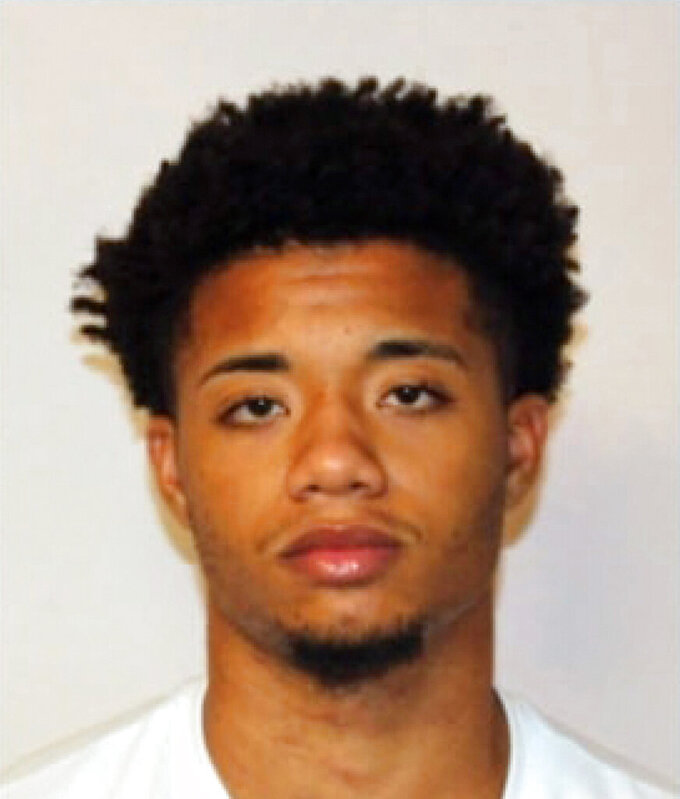 NORTH TONAWANDA, N.Y. (AP) — A University at Buffalo basketball player was charged Friday with assault and weapons possession after stabbing a rival player during an off-campus pickup scrimmage, officials said.

Malik Zachery, a junior, is accused of stabbing a Canisius College player in the leg in a church gym in the Buffalo suburb of North Tonawanda on Wednesday.

The first patrol officers to respond put a tourniquet on the wounded player’s leg to control the bleeding before he was treated at a hospital, North Tonawanda Police said in a news release. The suspect had fled.

Police said players from the two Buffalo colleges were playing a pickup game when a fight broke out and the unidentified player was stabbed.

Zachery was being held Friday pending his arraignment in North Tonawanda City Court. It was not immediately known whether he had a lawyer to speak for him.

Zachery has been suspended indefinitely from the men’s basketball program but remains enrolled at the University at Buffalo, school officials said.

Buffalo and Canisius College are in different conferences but play each other annually as city rivals. Both issued statements saying they were cooperating with police.

Zachery arrived in Buffalo in April after playing at Chipola Junior College, according to the UB website. The 6-foot-2 guard is from Syracuse.