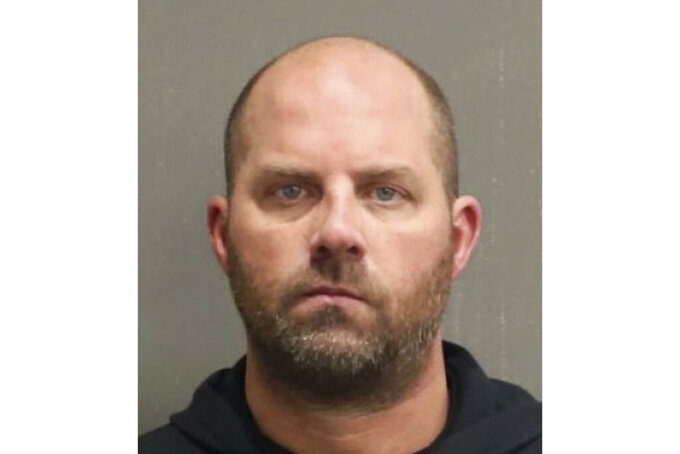 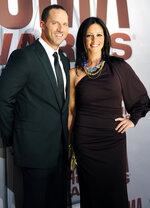 Barker, 49, was booked into a Nashville county jail early Saturday morning, according to the Davidson County Sheriff’s Office website. He was charged with aggravated assault with a deadly weapon and placed on a $10,000 bond with a 12-hour hold because it was a domestic violence case. He was released Saturday night after posting bond.

WABM-TV in Birmingham reported that an arrest affidavit said Barker and the victim are married but separated and currently living separately. The Tennessean reported that the arrest affidavit on file with Metro Nashville General Sessions Court said two people in the vehicle were leaving a party around 1:30 a.m. Saturday when Barker allegedly reversed his vehicle “at a high rate of speed attempting to hit them, but missed.”

Barker did not answer a call from the AP and it was not immediately clear whether he had an attorney who could comment.

Barker is a Tuscaloosa, Alabama, sports radio talk show host. He led Alabama to the national championship in 1992. He won the Johnny Unitas Golden Arm Award as the nation’s top upperclassman at the position and was fifth in the Heisman Trophy voting in 1994.

Barker led Alabama to a 35-2-1 record as starting quarterback.

This story has been corrected to show that Barker is a sports radio talk show host in Tuscaloosa, Alabama, not Birmingham, Alabama.