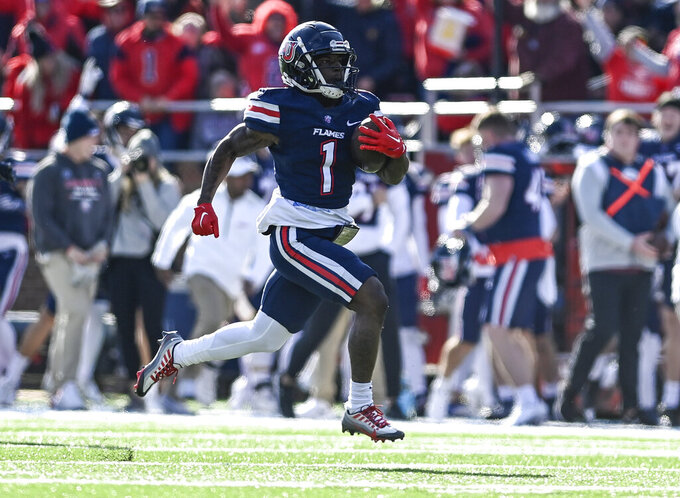 Toledo: The Rockets won their fourth Mid-American championship game when they defeated Ohio 17-7.

Liberty: The Flames ended the season with three consecutive losses to UConn, Virginia Tech and New Mexico State after starting the season 8-1 and were ranked No. 19 before the skid began.