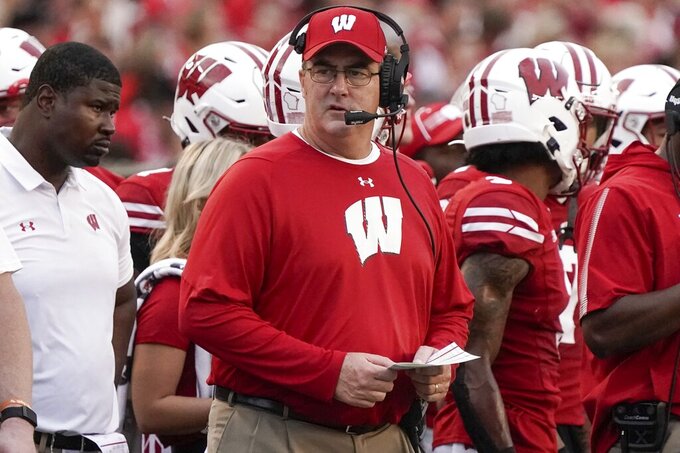 MADISON, Wis. (AP) — Wisconsin running back Antwan Roberts has entered the transfer portal less than three weeks after getting suspended from the team.

Roberts, a freshman, hadn’t played in either of the 18th-ranked Badgers’ first two games. Wisconsin coach Paul Chryst suspended Roberts and dismissed fellow freshman running back Loyal Crawford from the team on Aug. 31, shortly before the start of the season.

The punishments came after a fight in a dorm last month resulted in a citation for Crawford.

Lovicott said police learned Aug. 22 about a fight between two people in a residence hall that had taken place the previous night. No one was stabbed or cut with the knife, he said. Crawford was the only person named in the police department’s release.

Roberts, who is from Nashville, Tennessee, signed with Wisconsin in December as a consensus three-star recruit.