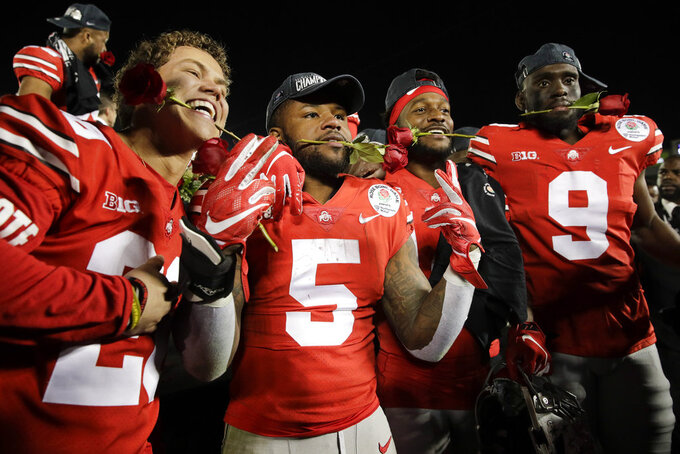 COLUMBUS, Ohio (AP) — Ohio State will lose experience and leadership on the offensive line with center Michael Jordan's decision to leave early for the NFL draft.

The 6-foot-7, 312-pound lineman announced he would forgo his senior season in a tweet on Friday, saying that "in my heart, I know I am ready for the NFL, largely because I have been coached by the very best."