Rutgers and Indiana look to snap home and away losing runs 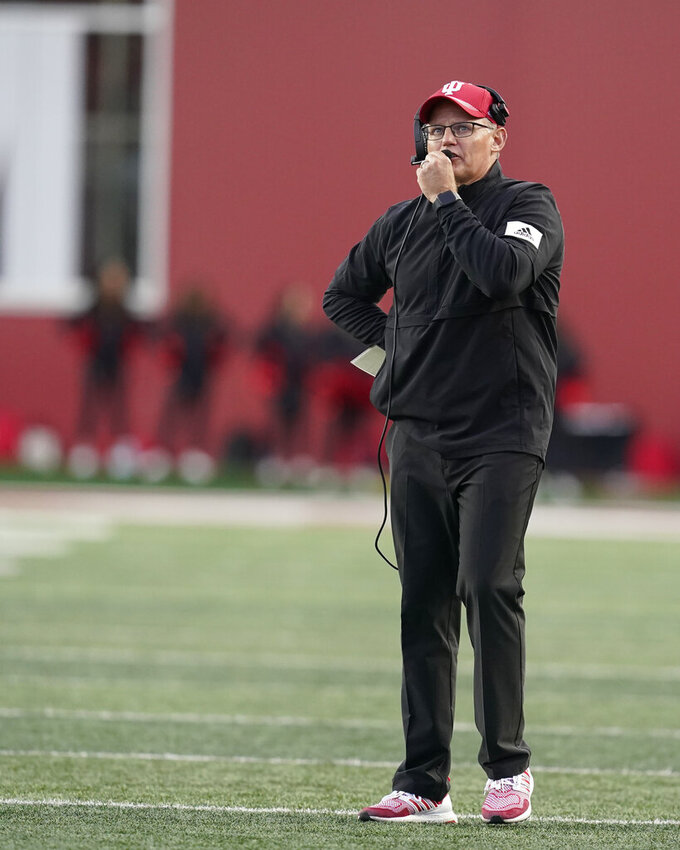 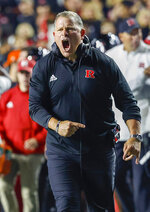 Line: Rutgers by 3 1/2, according to FanDuel Sportsbook.

If either team wants to go to a bowl game, this is one of those must-win games. Indiana has lost four in a row and needs to win three of its final five with No. 16 Penn State, No. 2 Ohio State, Michigan State and Purdue. The Scarlet Knights have five games after the Hoosiers, including Minnesota, Michigan, MSU, PSU and Maryland.

Indiana QB Connor Bazelak vs. the Rutgers defense. Slow starts and pass protection have been a big problem all season for the Hoosiers. If they’re going to turn this season around, Bazelak needs to improve on his completion percentage (54.6%) and passer efficiency rating (108.7). Both are the second-lowest among conference starters.

Indiana: WR Emery Simmons. Cam Camper has been Bazelak’s favorite target most of this season, but Simmons’ recent emergence as a complementary receiver has been a welcome sight. Nineteen of his 28 receptions this season have come in the last three games while going for 213 yards and one TD.

Rutgers: The Scarlet Knights quarterbacks. Since the third week of the season, sophomore Evan Simon has been the guy with sixth-year senior Noah Vedral and redshirt freshman Gavin Wimsatt hurt. Vedral missed the first four games with a hand injury. Wimsatt hurt a leg in the third game. Coach Greg Schiano had all three of his scholarship quarterbacks at practice this week. They may all get time Saturday.

Indiana has lost seven straight conference road games since winning at Wisconsin in December 2020. ... The Hoosiers have won five of the last six in this series and haven’t endured back-to-back defeats to Rutgers since 2014-15. ... Coach Tom Allen needs one win to become the seventh Hoosiers coach with 30 career victory. He would be the first to achieve the feat since the late Bill Mallory in 1989 and the second since ESPN Gameday host Lee Corso joined the club in 1980. ... Rutgers has lost 21 straight conference games at home. The last win was against Maryland in 2017. ... This will be its first game since Schiano fired Sean Gleeson and appointed Nunzio Campanile as the interim offensive coordinator.