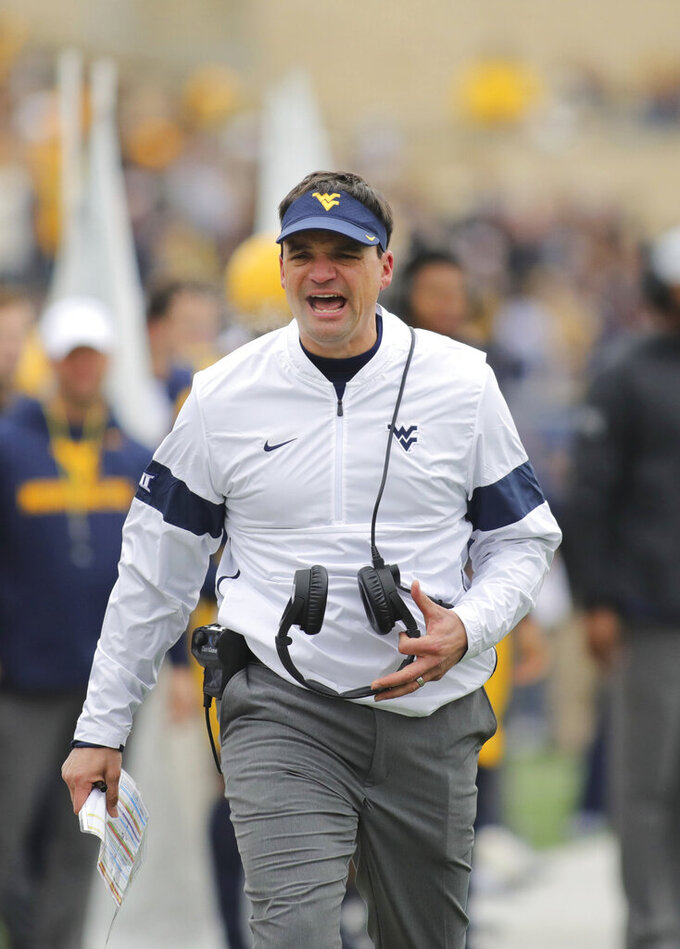 FORT WORTH, Texas (AP) — Garret Wallow and TCU are in the same position again, having to win their last regular season game just to get bowl eligible.

“It’s definitely like last year’s situation. Definitely very intense,” said Wallow, the junior linebacker and Big 12 leading tackler. “It’s on the line, so all of us want to make it to a bowl game, all of us want to give the seniors the best season they can have.”

While the current seniors made it to the Big 12 championship game in 2017, this could be the third time in four years that TCU finishes the regular season with exactly six wins — just enough to get to a bowl

The Horned Frogs (5-6, 3-5 Big 12) have to win Friday at home against West Virginia (4-7, 2-6), or will miss a bowl for only the third time in coach Gary Patterson’s 19 seasons. They had to win their final two games last year, and did that before beating California in the Cheez-It Bowl.

Five of their six losses this season are by a touchdown or less, including 28-24 at No. 7 Oklahoma last Saturday night, when the Frogs thought they had forced a fourth down late before the reviewed spot gave the Sooners a first down and allowed them to run out the clock.

“It means that we're close, it means we haven't made enough plays,” Patterson said of all the one-score games. “It means that you have enough ability to be close, but ... either we're screwing things up or we're not making the right calls, or we're not right there yet to be able to make those plays.”

“I believe our guys will show up and play hard. ... I think it’s about two things from a motivational factor: sending the seniors out on a positive manner and having a building block going into our offseason,” Brown said. “We need to finish this on a positive note.”

Bowling Green transfer quarterback Jarret Doege is 59-of-85 passing (69.4%) for 660 yards with five touchdowns and no interceptions in three games. He started the last two, and will retain his eligibility as a junior next season even after playing the finale.

“I think they like the way he throws the ball around. They’ve changed the offense,” Patterson said.

Brown has had to deal with youth, injuries and some players leaving the team. He did find a positive in the Oklahoma State loss, with the Cowboys getting held to 285 total yards and national rushing leader Chuba Hubbard’s 106 rushing yards being his fewest since early September.

“Defensively, overall, a really good performance. We got fatigued in the fourth quarter,” Brown said. “Some of that is because we don’t have a whole lot of depth. The defensive line and the secondary, it’s kind of a culmination into Week 11 playing a lot of snaps.”

Wallow leads the Big 12 with 10.3 tackles per game, and his 113 total tackles (68 solo, 45 assists) are nearly twice as many as the next-closest TCU player: sophomore safety Trevon Moehrig has 58.

“It's not a good thing when somebody has this many tackles. That means a lot of guys are not making tackles,” Patterson said. “In respect to Garret, is you have the ability to make those tackles. ... He’s one of our leaders. He's been a captain all year and we're glad he's coming back next year.”

West Virginia receiver George Campbell, a graduate transfer from Florida State, has 19 receptions this season. Seven have gone for touchdowns, and he averages 24.7 yards per catch.