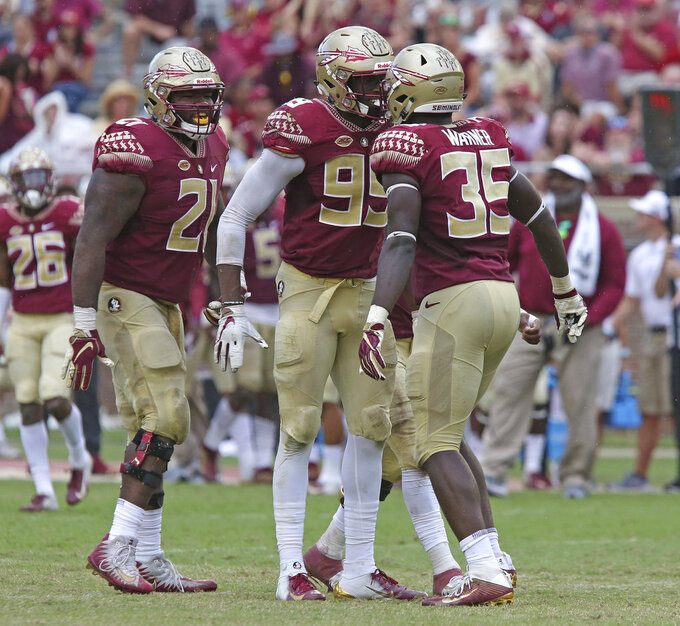 By Steve Reed just now
By Avery Osen 58 minutes ago
By Nicholas K. Geranios 3 hrs ago
By Ralph D. Russo 3 hrs ago
By The Associated Press 6 hrs ago