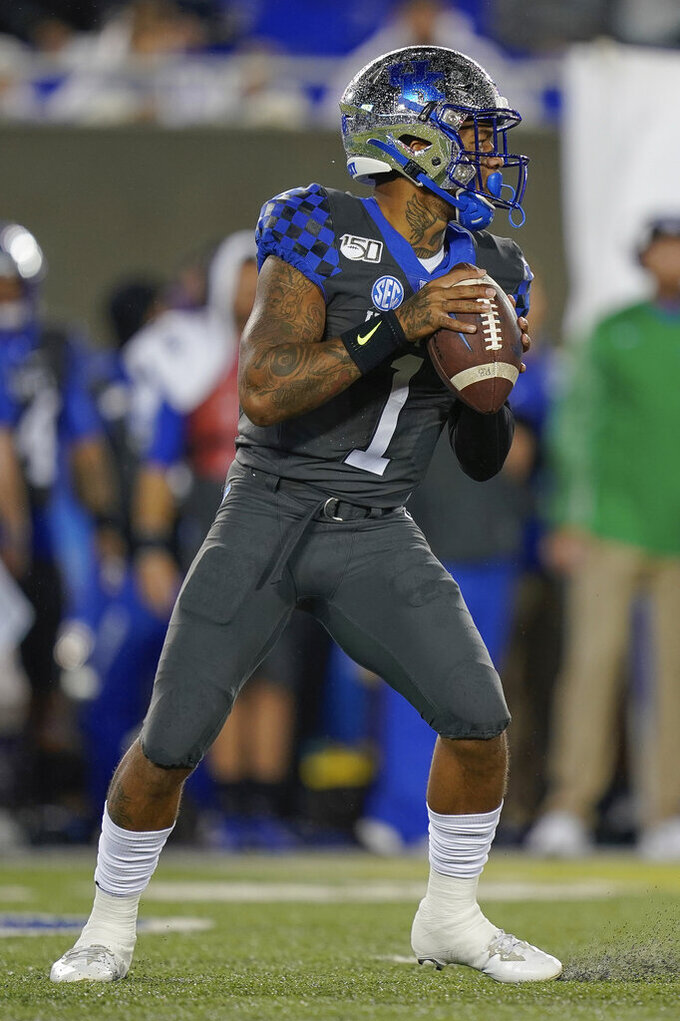 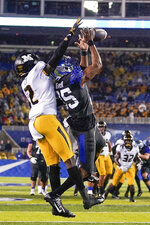 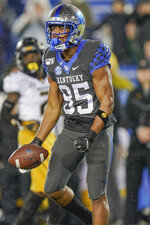 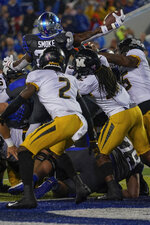 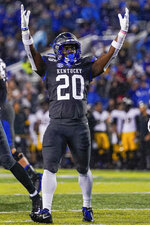 2 minutes ago
By Ralph D. Russo 7 hrs ago
By The Associated Press 13 hrs ago
By Dave Campbell 14 hrs ago
17 hrs ago