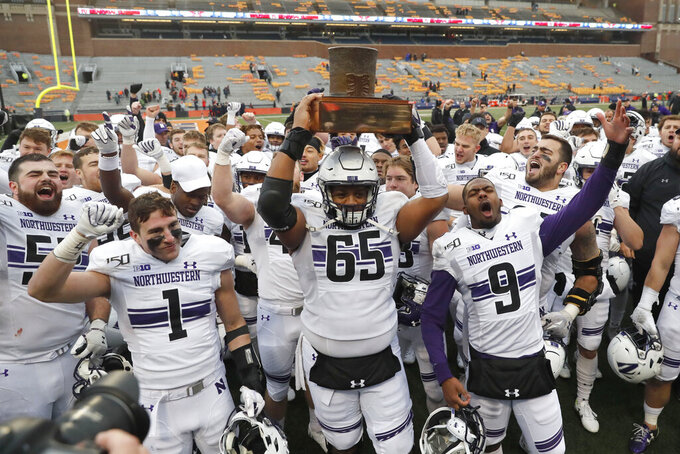 Coach Pat Fitzgerald noted that McCall helped the Wildcats through nine postseason appearances and four bowl wins in 12 seasons, a tenure that included six all-Big Ten quarterbacks, including three who went to the NFL.

Fitzgerald announced the move a day after Northwestern (3-9, 1-8 Big Ten) picked up its first conference win with a win at Illinois in the season finale.