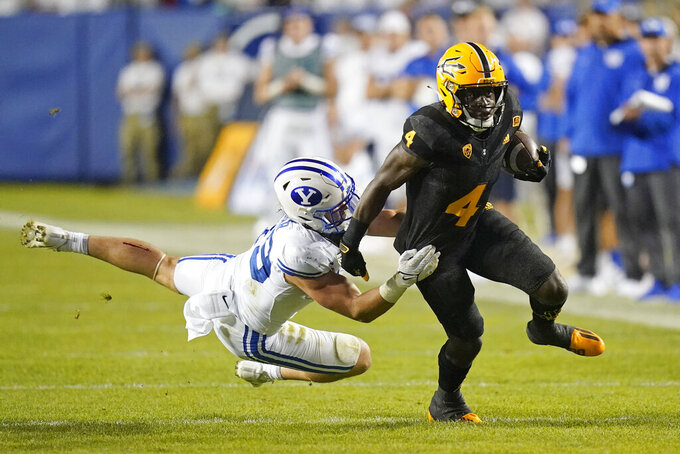 By The Associated Press 25 minutes ago
By John Kekis 7 hrs ago
15 hrs ago
By Anne M. Peterson 15 hrs ago
By Eric Olson 16 hrs ago