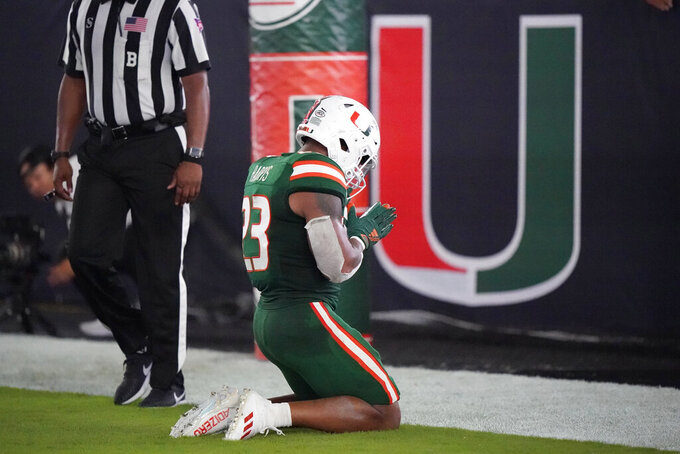 just now
By Ralph D. Russo 45 minutes ago
By Eric Olson 10 hrs ago
By Charles Odum 13 hrs ago
By Tim Reynolds 19 hrs ago