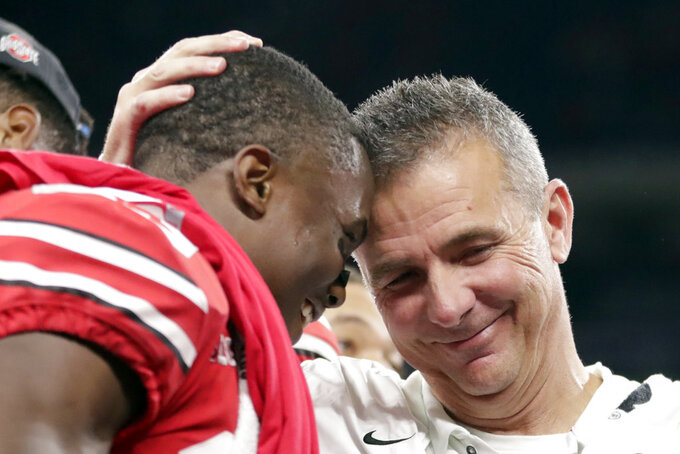 By Eric Olson 1 minute ago
an hour ago
2 hrs ago
By Hank Kurz Jr. 6 hrs ago
By Dave Campbell 7 hrs ago