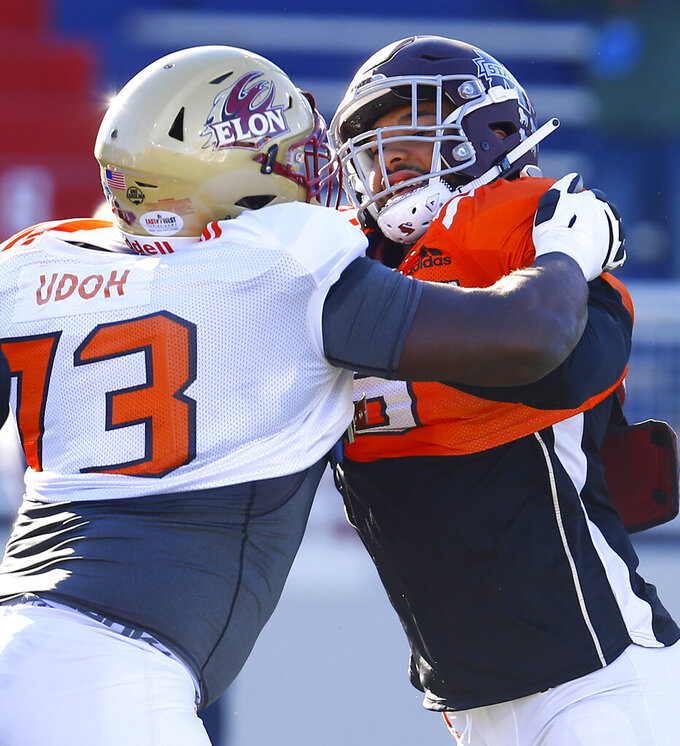 By Gary B. Graves 35 minutes ago
By Dave Campbell 2 hrs ago
4 hrs ago
By Raul Flores 5 hrs ago
By Aaron Beard 5 hrs ago