Florida State pulls away to knock off Wake Forest 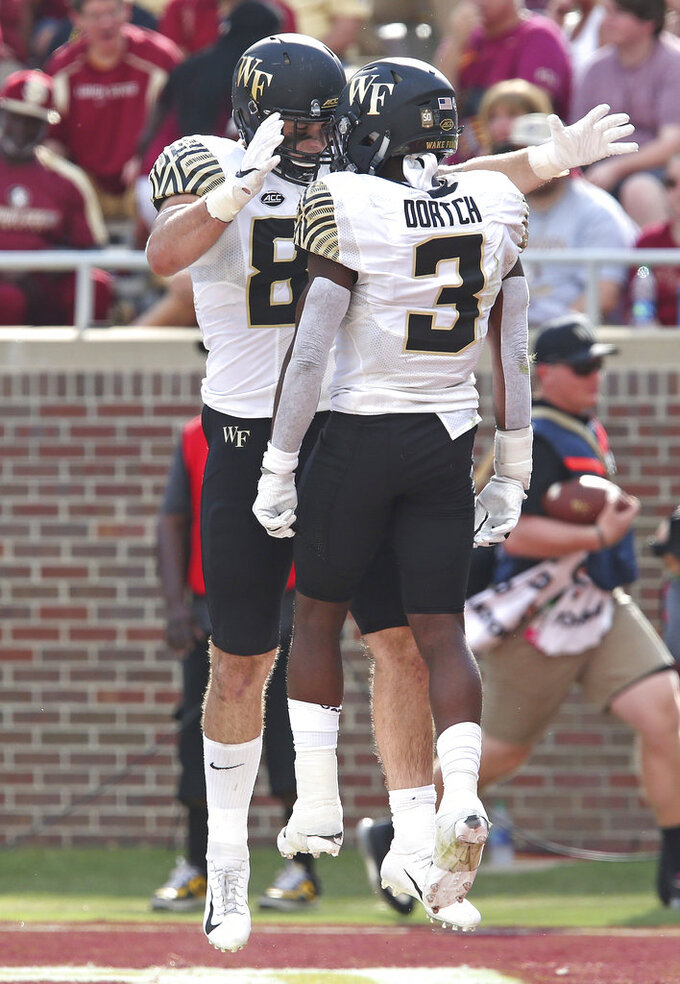 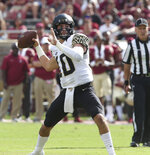 Akers, who has struggled for much of his sophomore season, had 98 yards on 13 carries for Florida State (4-3, 2-3 Atlantic Coast Conference). The Seminoles set season highs for points scored and offensive yards (485).

Sam Hartman completed 22 of 46 passes for 227 yards for Wake Forest (3-4, 0-3), which ran 104 plays. Hartman hooked up with Jake Freudenthal on a 9-yard touchdown pass to put Wake Forest ahead 10-0, but the Demon Deacons didn't score on their next 11 drives until a touchdown drive in the game's final six minutes.

Brian Burns and Joshua Kaindoh had two of Florida State's five sacks of Hartman. Burns has nine sacks on the season.

Florida State, which has one of the nation's top rush defenses, held Wake Forest to 94 yards on 48 carries.

Wake Forest: A letdown after Wake had the Seminoles on the ropes 10-0 in the first quarter. It was another poor performance by the Demon Deacons' defense, which had allowed 36.8 points per game coming into Saturday.