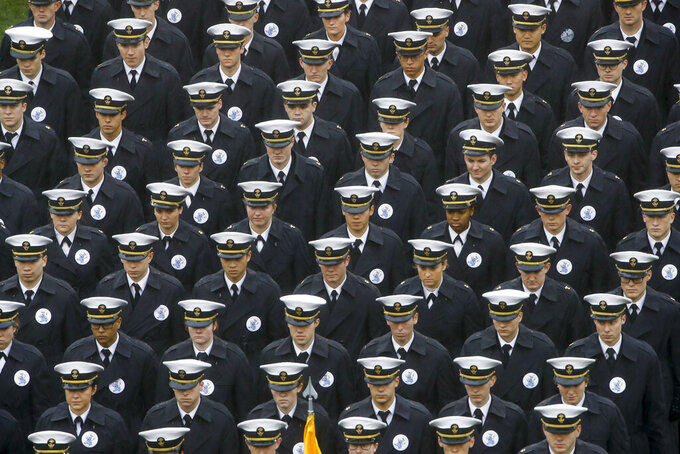 By Ralph D. Russo 22 minutes ago
58 minutes ago
John Fineran an hour ago
By Cliff Brunt 2 hrs ago
By Pat Graham 2 hrs ago