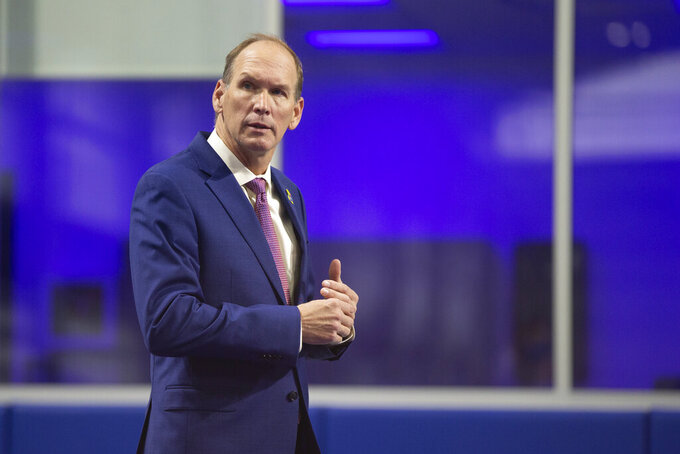 LAWRENCE, Kan. (AP) — New Kansas coach Lance Leipold is retaining longtime assistant Emmett Jones, who had served as the Jayhawks' interim coach when the program was missing both a football coach and athletic director.

Leipold, who was hired away from Buffalo two weeks ago, announced the majority of his staff on Wednesday.