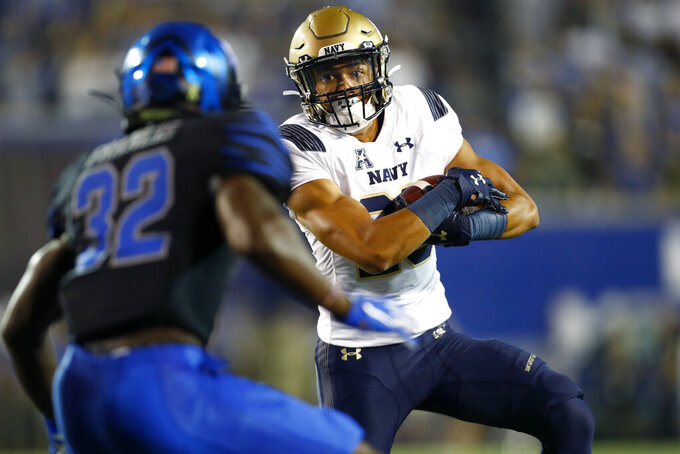 56 minutes ago
By Pete Iacobelli an hour ago
By Tim Reynolds 2 hrs ago
By Ralph D. Russo 2 hrs ago
By Dan Greenspan 15 hrs ago