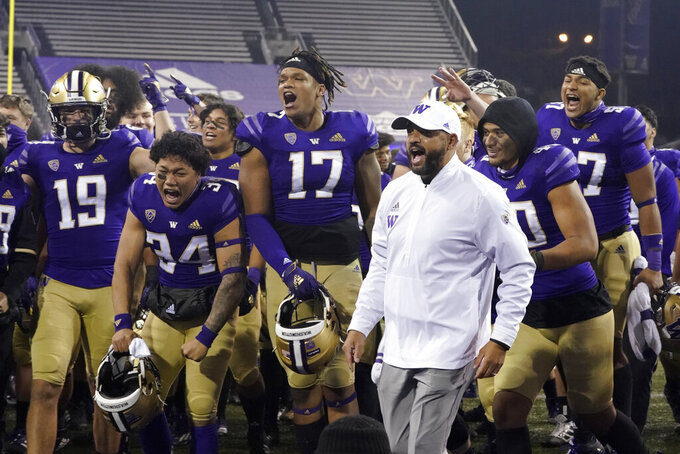 1 minute ago
17 minutes ago
By Pete Iacobelli 51 minutes ago
an hour ago
By Ralph D, Russo 12 hrs ago