Huskers fill out schedule against Bethune-Cookman on Oct. 27 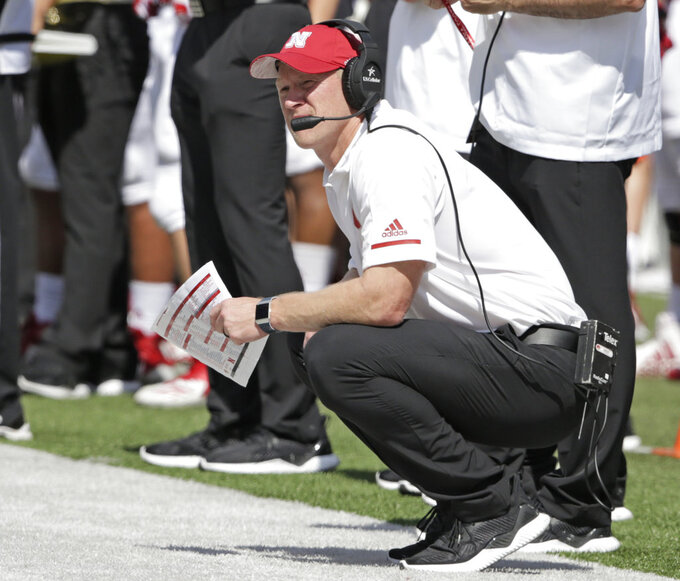 LINCOLN, Neb. (AP) — Nebraska will play Bethune-Cookman on Oct. 27 to make up for the game against Akron that was canceled because of inclement weather.

Bethune-Cookman is a Football Championship Subdivision team that's 1-2 after losing to Florida Atlantic last Saturday. FCS teams are allowed 11 regular-season games, but the NCAA granted the Wildcats a waiver that lets them play a 12th game to accommodate the Cornhuskers.

Nebraska will pay Bethune-Cookman a guarantee of $800,000.

"Our great fans and our football student-athletes deserve a full schedule, and we are glad to be able to provide an additional game on Oct. 27 against Bethune-Cookman," Nebraska athletic director Bill Moos said Thursday. "We appreciate the patience of our fans through this process. While there may be some conflicts on what was originally a bye week, we know Memorial Stadium will be packed to watch the Huskers on a fall Saturday."

The Cornhuskers (0-2) were supposed to open the season against Akron on Sept. 1, but the game was called off right after opening kickoff because of lightning and severe storms that followed in the Lincoln area.

Akron and Nebraska tentatively agreed to reschedule the game for Dec. 1. However, the date conflicts with conference championship games, and Nebraska coach Scott Frost said last week he preferred to play on what was supposed to be an open date for the Huskers. Oct. 27 also was a scheduled open date for Bethune-Cookman, a Mid-Eastern Athletic Conference school in Daytona Beach, Florida.

"This will allow our student-athletes an opportunity to play in one of the historic stadiums in college football against one of the nation's great football programs," Bethune-Cookman coach Terry Sims said. "We established a good relationship with the current staff at Nebraska when they were at UCF, and we are fortunate to be in a position to get the deal done."