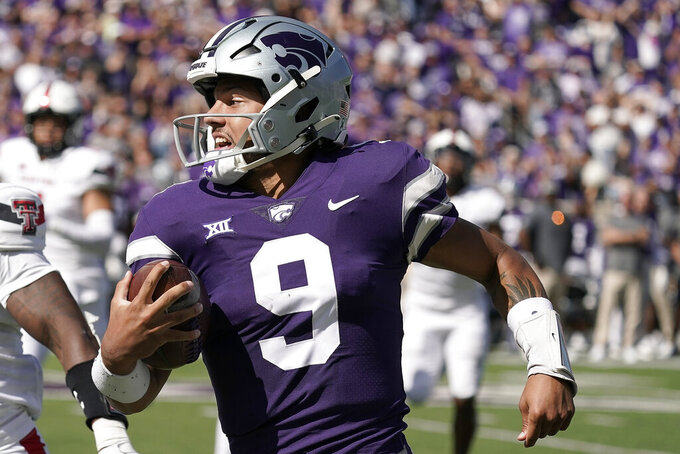 Finalists are chosen from all levels of college football by the National Football Foundation and earn an $18,000 postgraduate scholarship.

The winner will be announced Dec. 6 at the NFF's College Football Hall of Fame banquet in Las Vegas and receive an additional $7,000 scholarship and the Campbell Trophy. Candidates are judged on accomplishments and leadership qualities shown on the field and in the classroom and community.