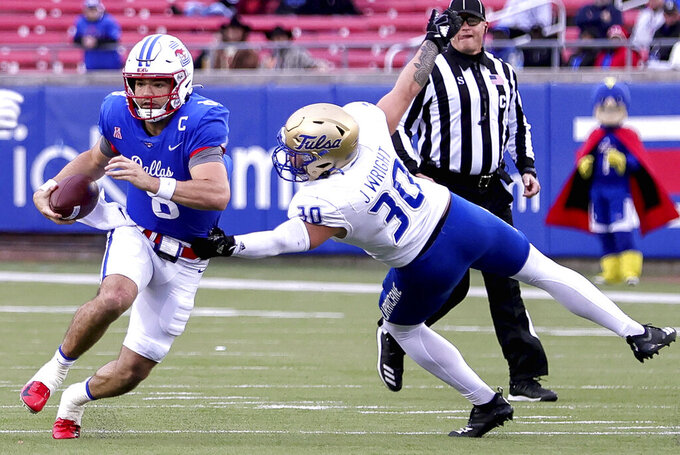 SMU: The Mustangs head to the first Fenway Bowl with a new coach as former SMU offensive coordinator Rhett Lashlee returns after two years as the OC and quarterbacks coach at Miami. He replaces Sonny Dykes, who went to TCU on Tuesday.

Virginia: Bronco Mendenhall announced Thursday he was stepping down as the Cavaliers’ coach following the bowl game, the fifth straight Virginia has qualified for.

First meeting between the schools.