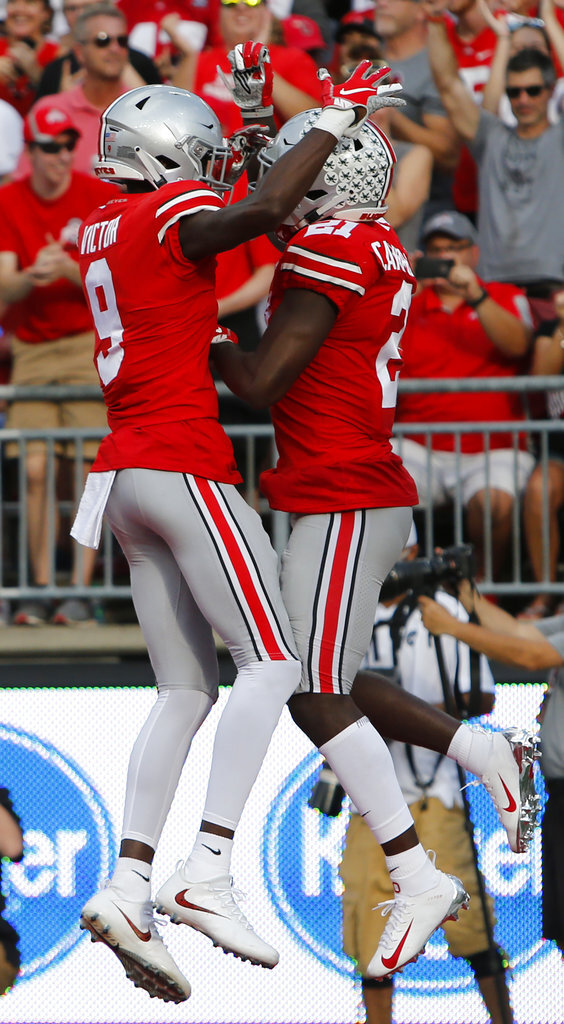 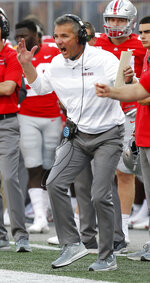 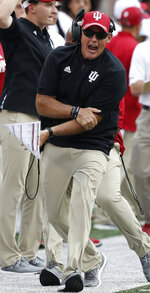 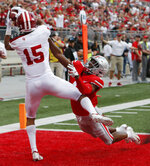 By Ralph D. Russo 29 minutes ago
an hour ago
By Eric Olson 2 hrs ago
By Mark Long 3 hrs ago
3 hrs ago