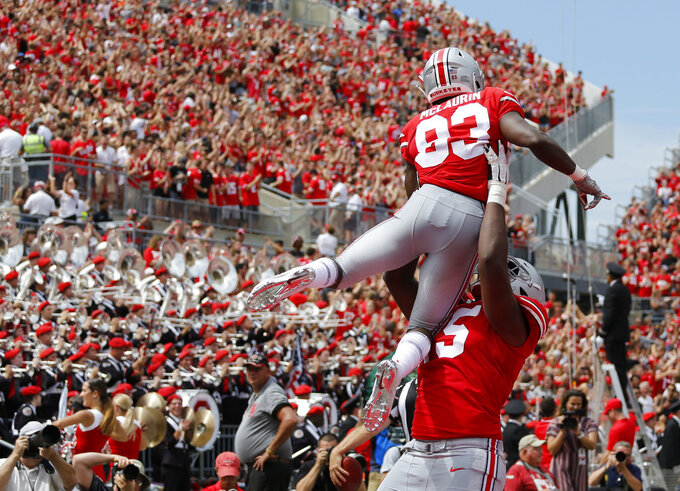 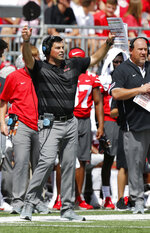 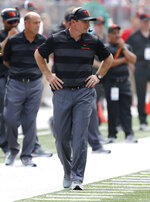 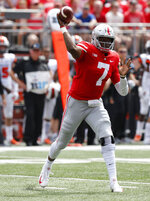 By Brett Martel 1 minute ago
By David Bauder 31 minutes ago
By Ralph D. Russo an hour ago
By Tom Canavan an hour ago
2 hrs ago