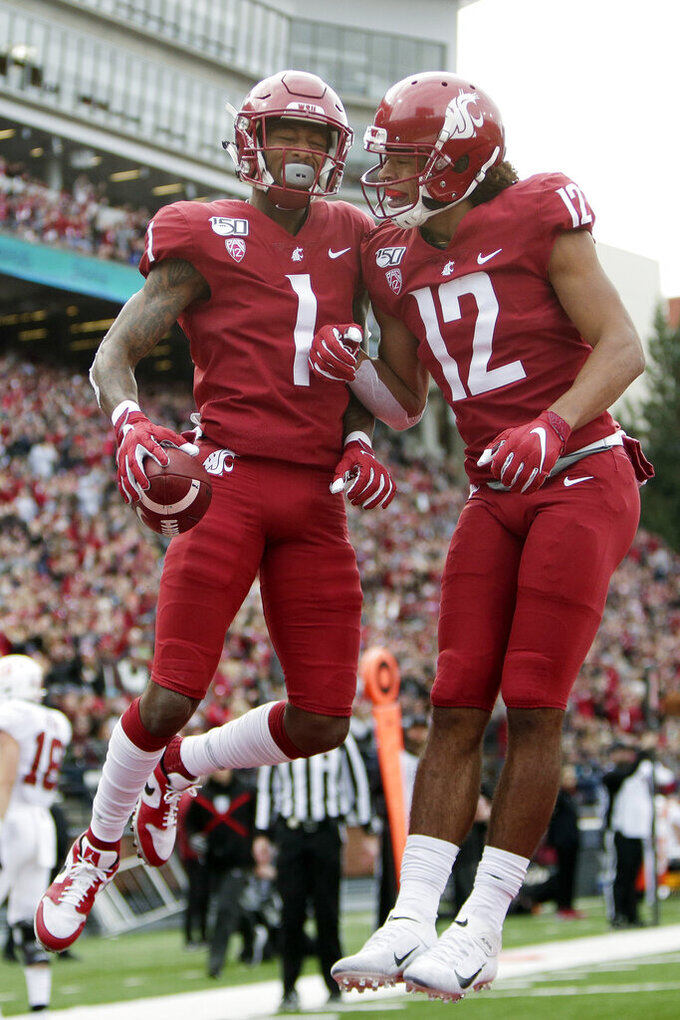 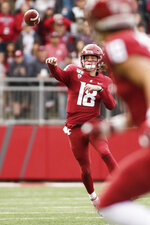 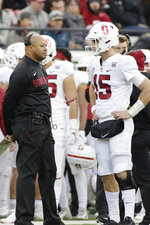 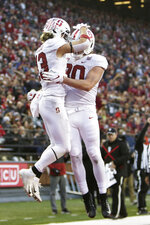 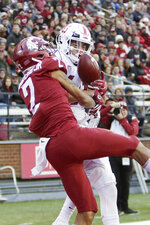 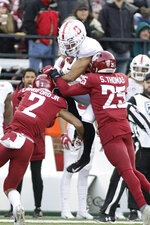 By The Associated Press 26 minutes ago
By Steve Reed 3 hrs ago
By Ralph D. Russo 10 hrs ago
11 hrs ago
By Eric Olson 13 hrs ago