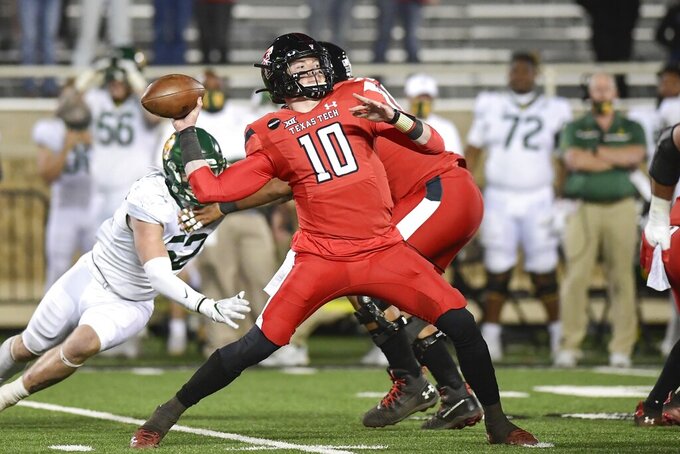 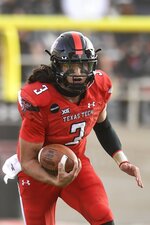 54 minutes ago
By Ralph D. Russo an hour ago
4 hrs ago
By Mitch Stacy 7 hrs ago
By Grant Schulte 24 hrs ago