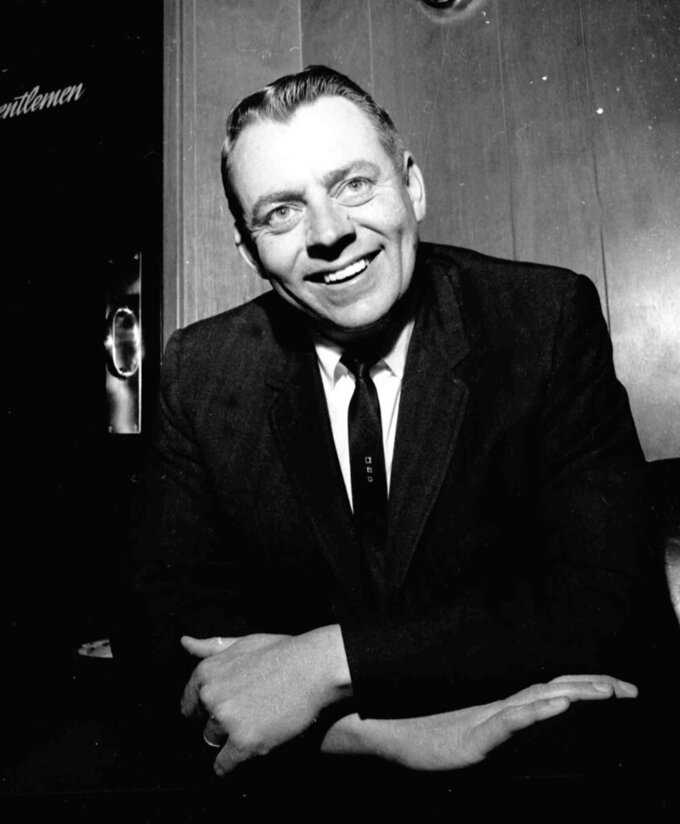 Born in Oakland, Ralston spent much of a long coaching career in the Bay Area, but he first became a college head coach at Utah State in 1959.

Ralston served in the U.S. Marine Corps in the South Pacific in World War II, achieving the rank of corporal before attending California.

He was a linebacker at Cal, playing in two Rose Bowl under coach Pappy Waldorf. After coaching high school football in the Bay Area, he returned to Cal as an assistant under Waldorf and was part of the Bears' last Rose Bowl team after the 1958 season.

Among the prominent coaches who worked for Ralston were Super Bowl winners Bill Walsh and Dick Vermeil along with Jim Mora Sr. and Mike White.