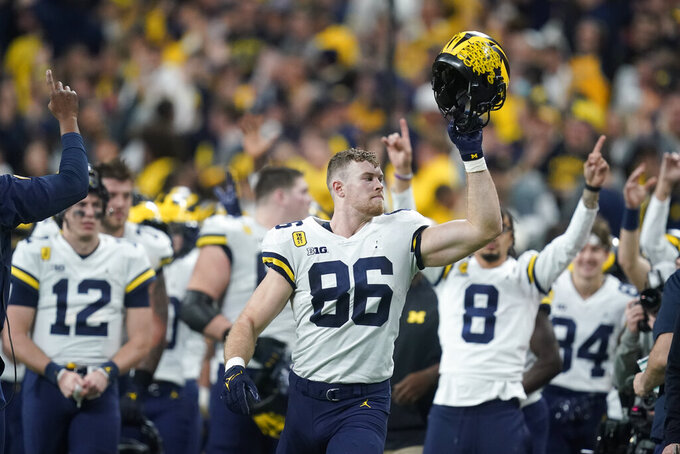 Georgia: The Bulldogs are in the playoff for the second time, and first since 2017-18. They are also making their 25th consecutive bowl appearance, the longest active streak in the country.

Michigan: The Wolverines won their first Big Ten championship since 2004 and are the first team unranked in the preseason to make the playoff.