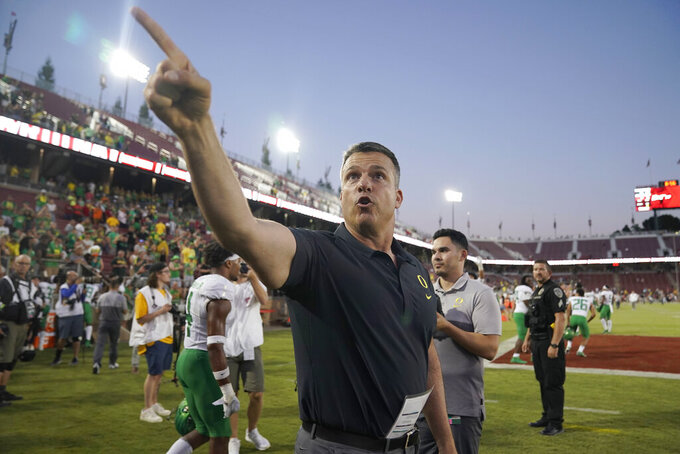 By Steve Megargee 2 hrs ago
By Ralph D. Russo 3 hrs ago
By Will Graves 5 hrs ago
By Anne M. Peterson 9 hrs ago
10 hrs ago