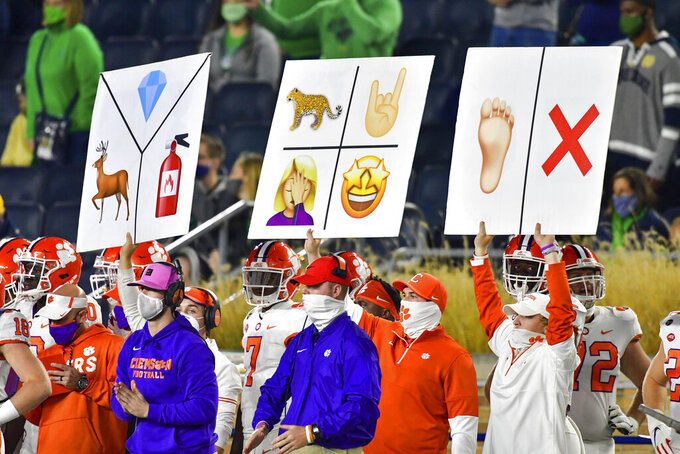 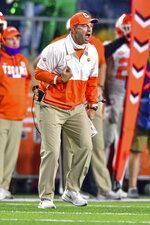 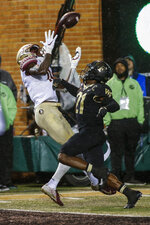 an hour ago
By Brett Martel 4 hrs ago
By The Associated Press 5 hrs ago
By Cliff Brunt 6 hrs ago
By W.g. Ramirez 6 hrs ago