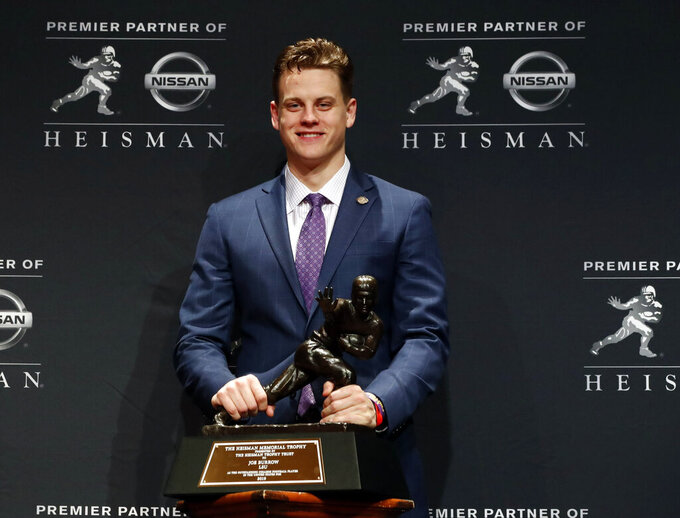 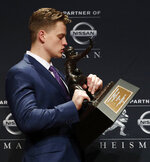 W.g. Ramirez 50 minutes ago
By Josh Dubow 57 minutes ago
an hour ago
By Raul Dominguez 2 hrs ago
3 hrs ago