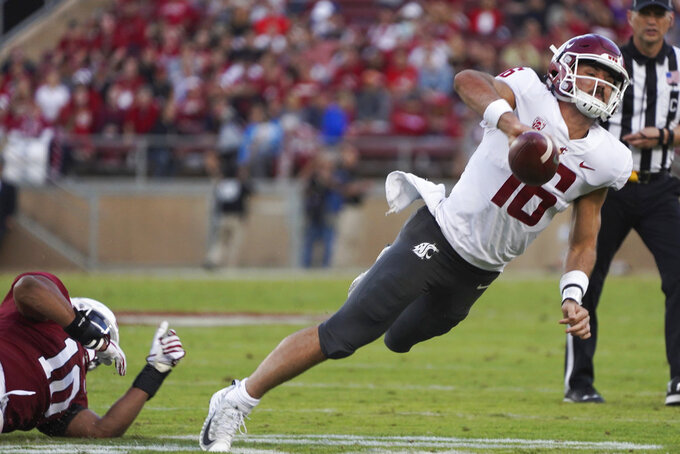 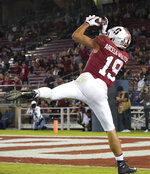 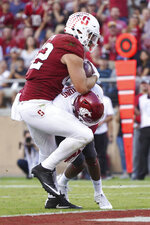 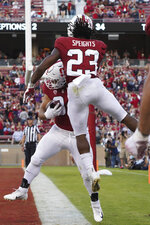 46 minutes ago
By Ralph D. Russo an hour ago
By Stephen Hawkins 3 hrs ago
By John Bohnenkamp 4 hrs ago
By Travis Johnson 4 hrs ago