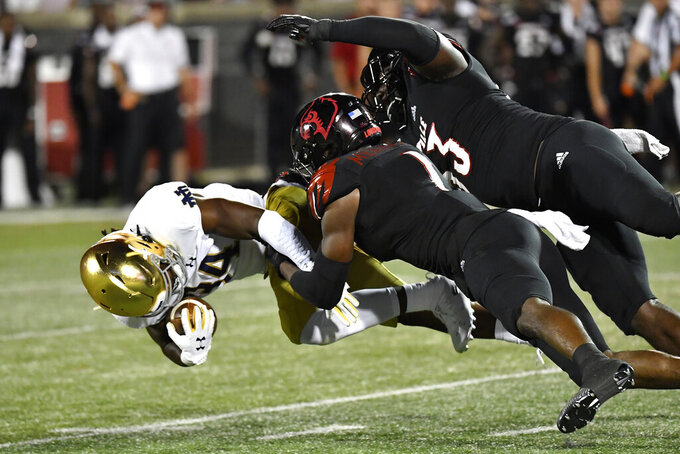 By Michael Marot 19 minutes ago
By Gary B. Graves an hour ago
By Aaron Beard 2 hrs ago
3 hrs ago
By Hank Kurz Jr. 3 hrs ago