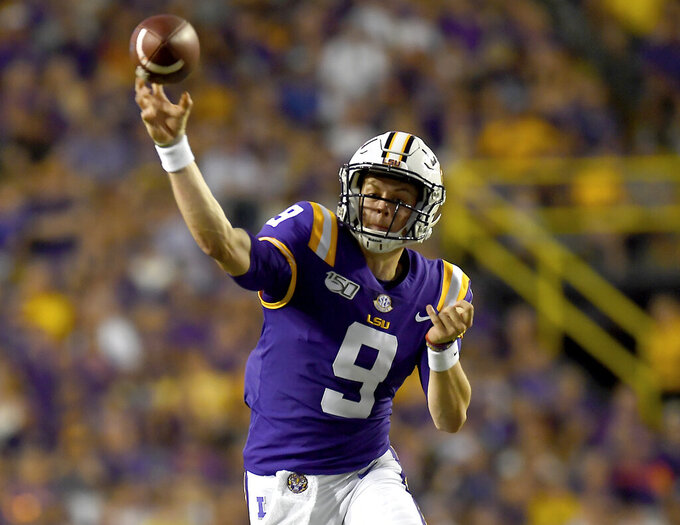 By Nicholas K. Geranios 21 minutes ago
2 hrs ago
By Will Graves 5 hrs ago
6 hrs ago
By Michael Marot 7 hrs ago