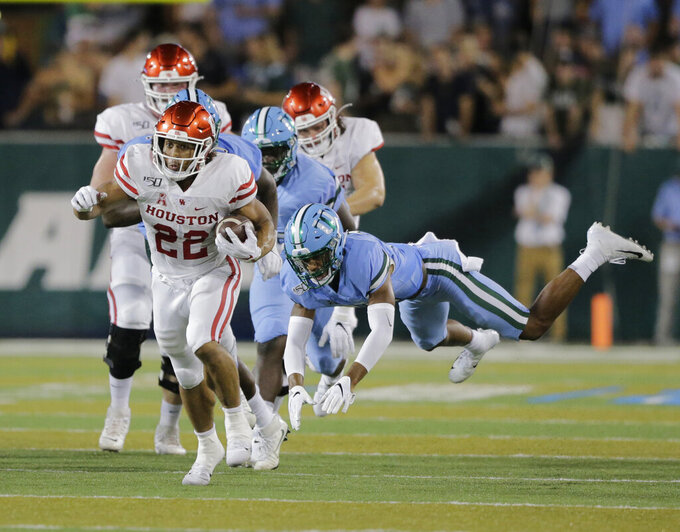 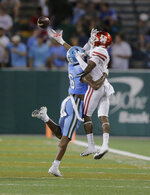 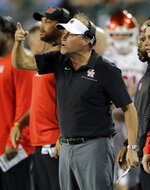 By Brian Mahoney 2 hrs ago
By Gary B. Graves 5 hrs ago
By Dave Campbell 7 hrs ago
9 hrs ago
By Raul Flores 10 hrs ago