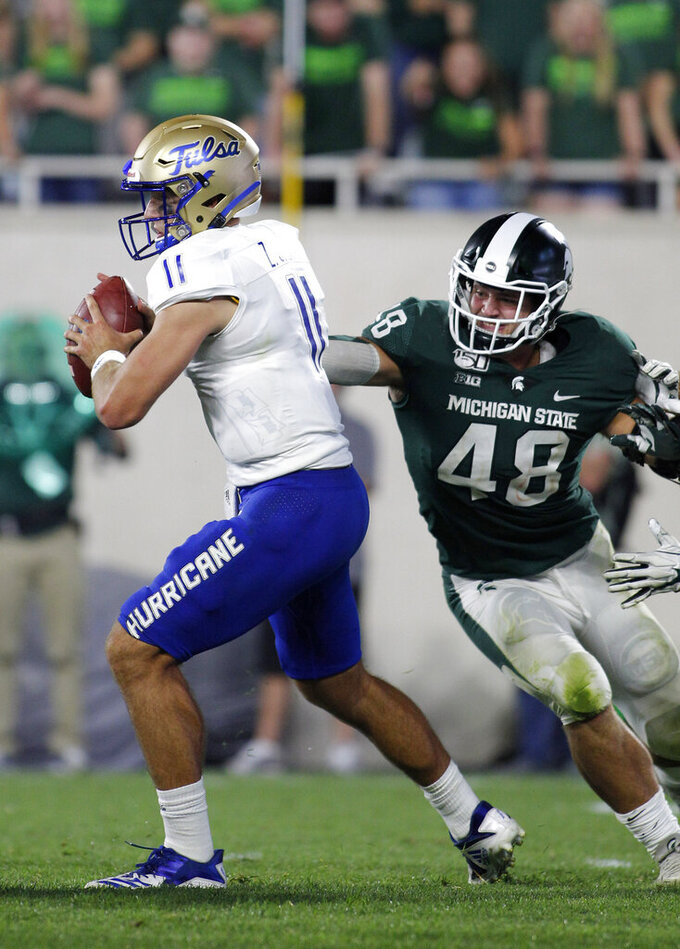 By Aaron Beard 40 minutes ago
an hour ago
By The Associated Press 16 hrs ago
By Ralph D. Russo 18 hrs ago
19 hrs ago