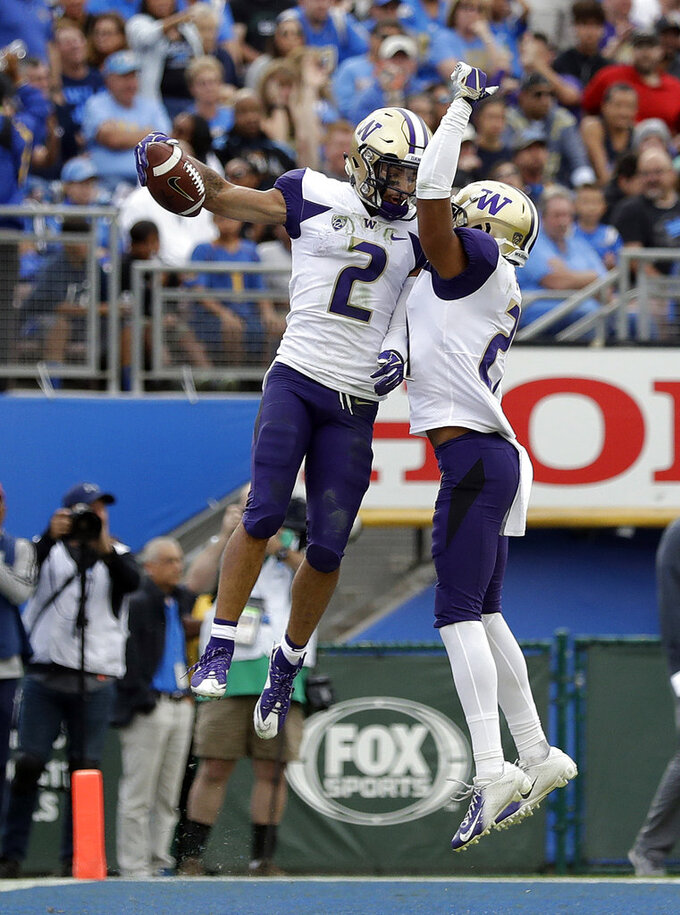 By Jim Vertuno 31 minutes ago
55 minutes ago
an hour ago
By Teresa M. Walker 2 hrs ago
By Mitch Stacy 3 hrs ago