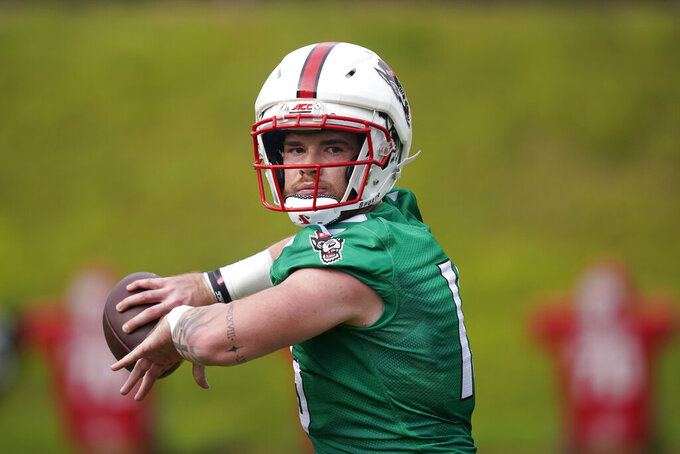 By John Coon 33 minutes ago
By Joe Reedy And Ralph D. Russo an hour ago
By Cliff Brunt 20 hrs ago
By Dave Skretta 23 hrs ago
By The Associated Press 24 hrs ago