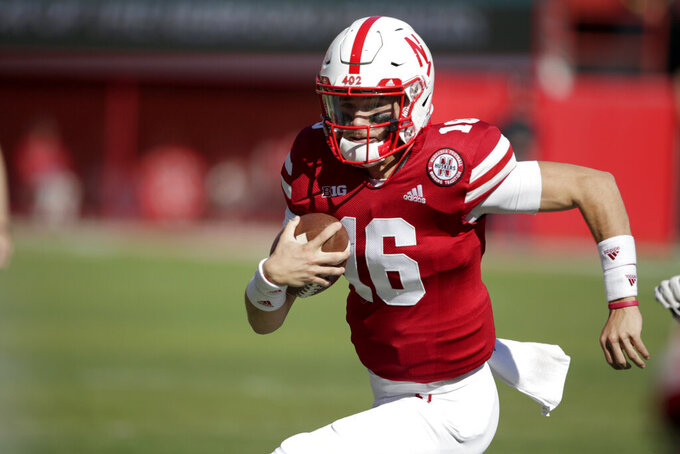 Vedral has been backup to Adrian Martinez for two years and will be a junior in the fall. He transferred to Nebraska from Central Florida after Scott Frost was hired away from UCF in December 2017.

With Martinez out because of injury, Vedral started against Minnesota and Indiana last season. The native of Wahoo, Nebraska, appeared in four other games and finished 34-of-52 passing for 418 yards with no touchdowns or interceptions. He rushed for 106 yards and three TDs.

Martinez, who will be a junior in the fall, and Luke McCaffrey, who'll be a redshirt freshman, are the Cornhuskers' only returning scholarship quarterbacks.