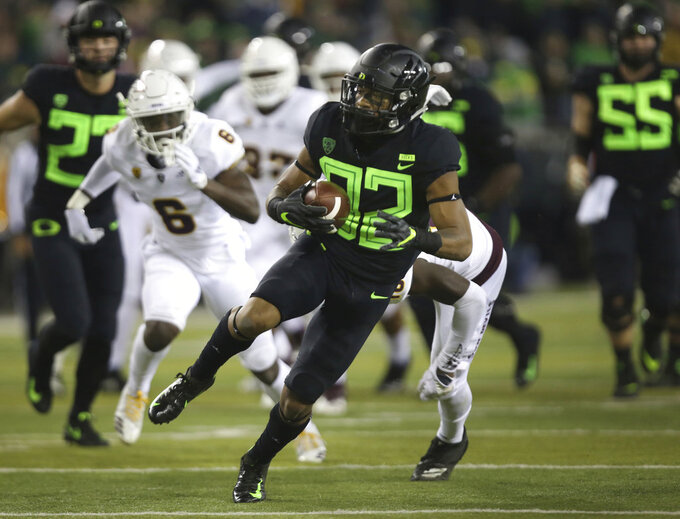 By The Associated Press 48 minutes ago
By Ralph D. Russo 11 hrs ago
By Dan Greenspan 11 hrs ago
12 hrs ago
By Stephen Hawkins 15 hrs ago