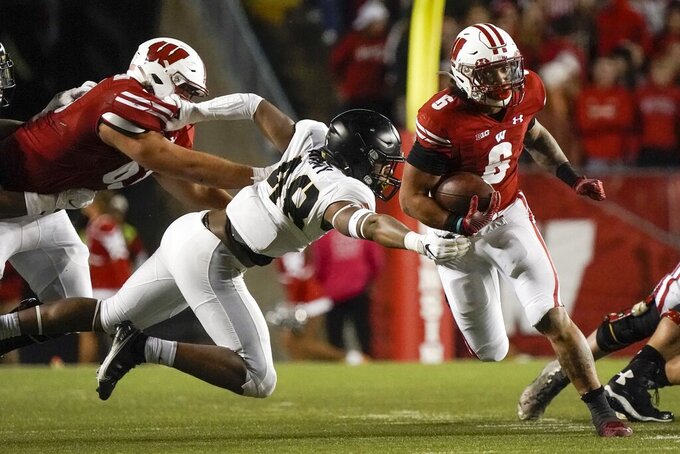 30 minutes ago
an hour ago
By The Associated Press 2 hrs ago
W.g. Ramirez 11 hrs ago
By Josh Dubow 11 hrs ago