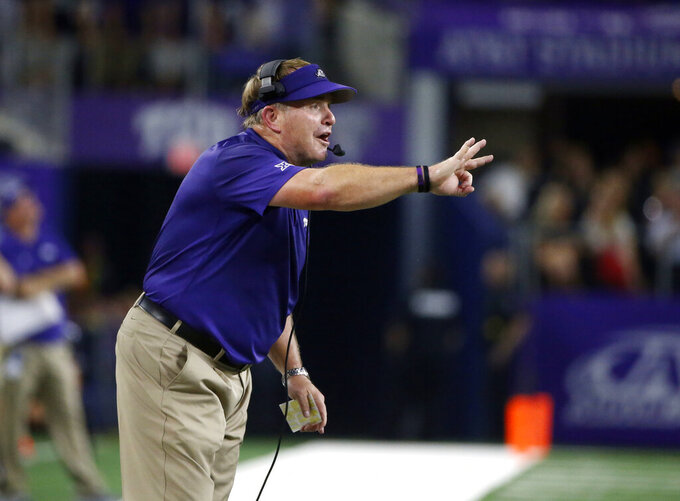 By Tim Reynolds 27 minutes ago
By Ralph D. Russo 4 hrs ago
By Eric Olson 4 hrs ago
By Travis Johnson 17 hrs ago
By Michael Marot 18 hrs ago