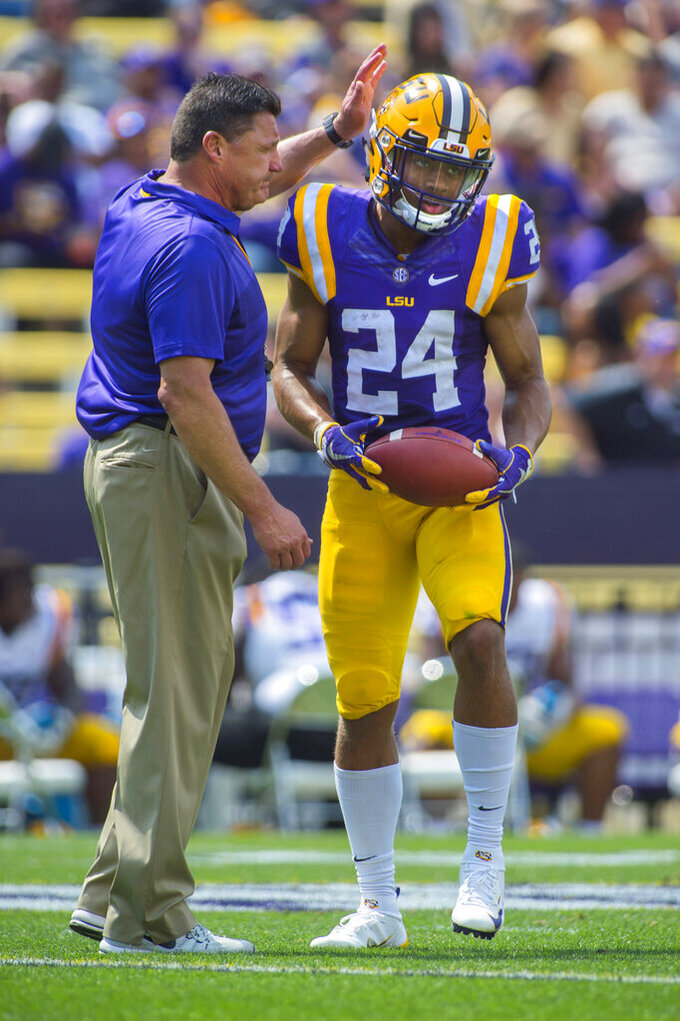 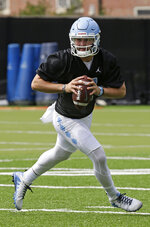 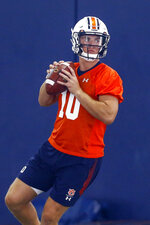 After seeing true freshmen shine in the postseason, coaches aren't so hesitant about seeing what a quarterback just out of high school can do at the start of a season.

Those teams have decided a newcomer has enough potential to make up for any freshman mistakes he might make.

Stingley was the nation's No. 1 prospect in his class according to Rivals and was rated third according to the 247Sports Composite. He covered LSU's top receivers and recorded an interception in the spring game. He likely will open the season as a starter and also could contribute as a kick returner. During spring practice, LSU defensive back Kary Vincent called Stingley "a once in a lifetime player to play with and a once in a lifetime player to see." Stingley is the grandson of former New England Patriots receiver Darryl Stingley, whose NFL career ended after a head-on collision in a preseason game left him paralyzed. Stingley's father played minor league baseball and Arena Football.