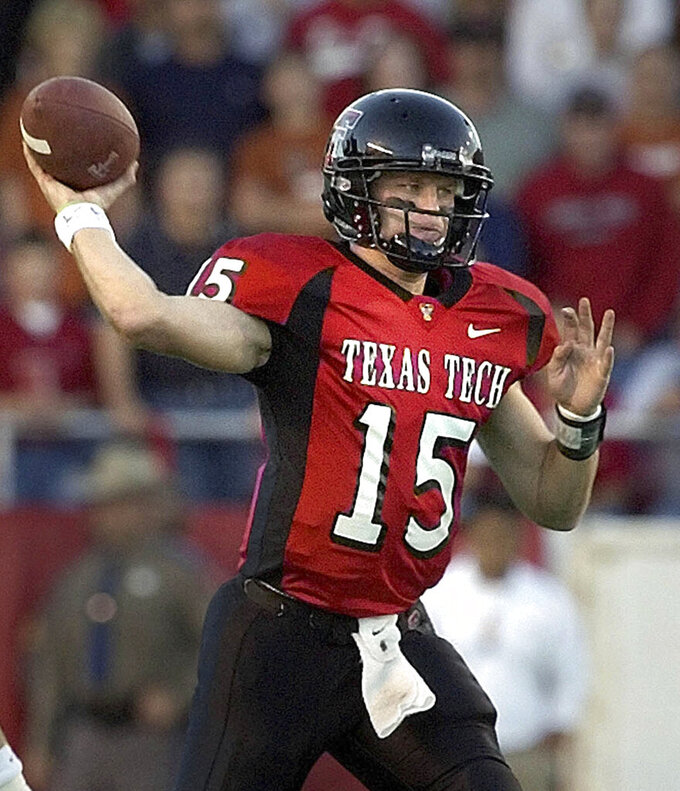 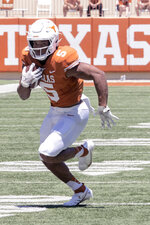 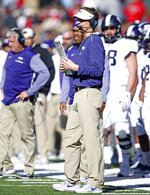 By John Zenor 6 minutes ago
By Pete Iacobelli 2 hrs ago
3 hrs ago
By Ralph D. Russo 6 hrs ago
By Ken Powtak 20 hrs ago